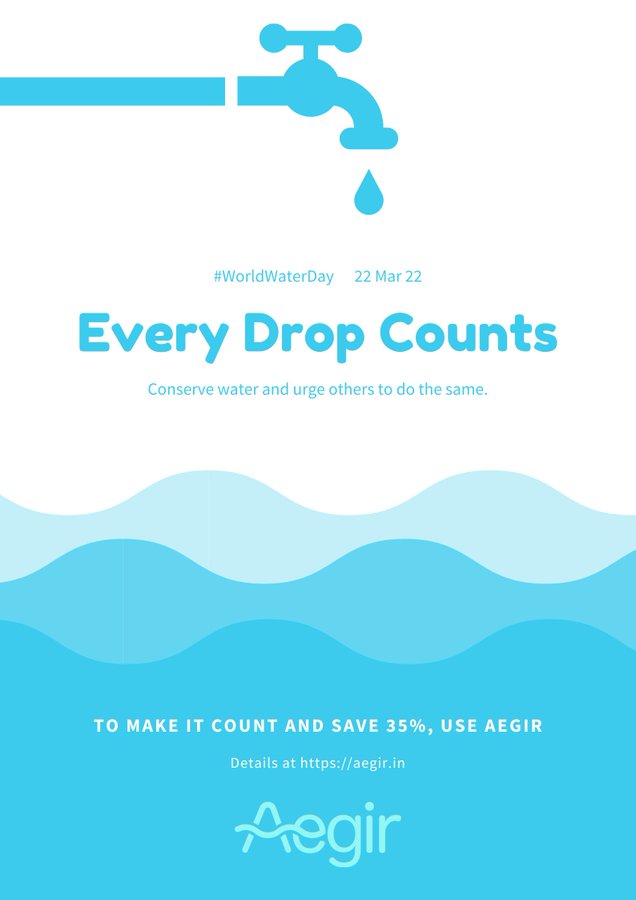 Due attention should be given to protecting groundwater against pollution and overexploitation, for a sustainable use of this fragile and precious resource.